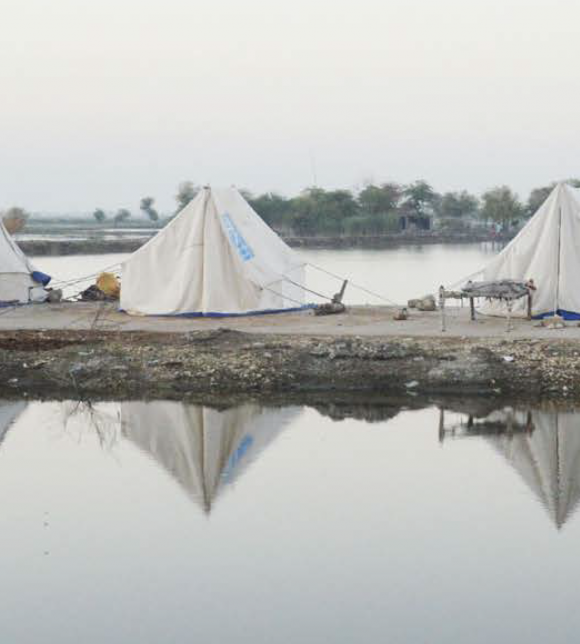 Report on the humanitarian response to flooding in Pakistan

This short brief considers how humanitarian action should both support and relate to the existing social protection system in Ukraine.

This formative evaluation is designed to provide insights and recommendations for practical improvements in UNICEF’s approach to the humanitarian, development, peace nexus.

The report includes recommendations on priority areas for future delivery of the SGBV agenda, as well as how to improve the financial tracking of SGBV funding and opportunities for integration of Oslo SGBV commitment reporting within existing reporting mechanisms

MSF’s engagement with ministries of health

A Review of Issues and Challenges

Review on the appropriateness, effectiveness and added value of CERF for the El Niño response.

Mitigating corruption in aid - main risks and best practice from the CREATE report.

Evidence-based report concerning the risks on aid integrity, in particular corruption risks, as well as prevention and mitigation measures, in relation to the implementation of humanitarian assistance.

Case study of corruption risks and mitigation measures for humanitarian assistance in Afghanistan.