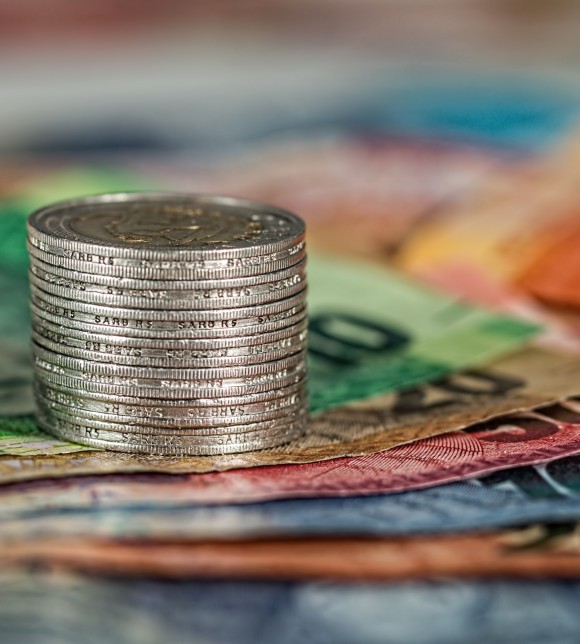 The period since the last MOPAN review of OCHA, published in 2017, has been a turbulent one in global humanitarian affairs.

This report is based on 36 interviews with ICRC staff (33% female, 66% male) at headquarters and in the field (from eight different ICRC delegations) and representatives from five donor countries.

There is a growing momentum and body of work around the idea of developing stronger links between humanitarian cash and voucher assistance (CVA) and social protection (SP).