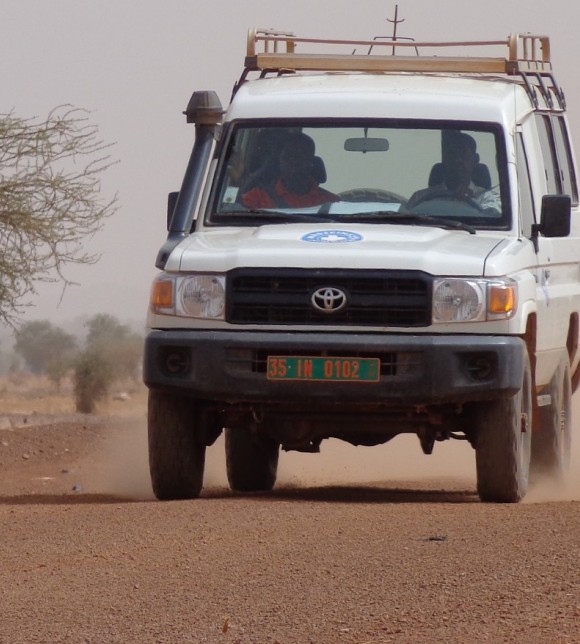 This report, one of a series of externally commissioned ‘learning reviews’, aims to support the Start Fund’s definition of ‘under the radar’ crises and the application of the term in Start Fund processes.

A Review of Evidence and Learning

This guidance outlines the process for developing financing strategies for fragile contexts: financing for stability.

This guidance outlines the process for developing financing strategies for fragile contexts.

A comparative study of efficiency among the main humanitarian funding modalities.

The new State of the Humanitarian System (SOHS) survey is now open until the end of the year.